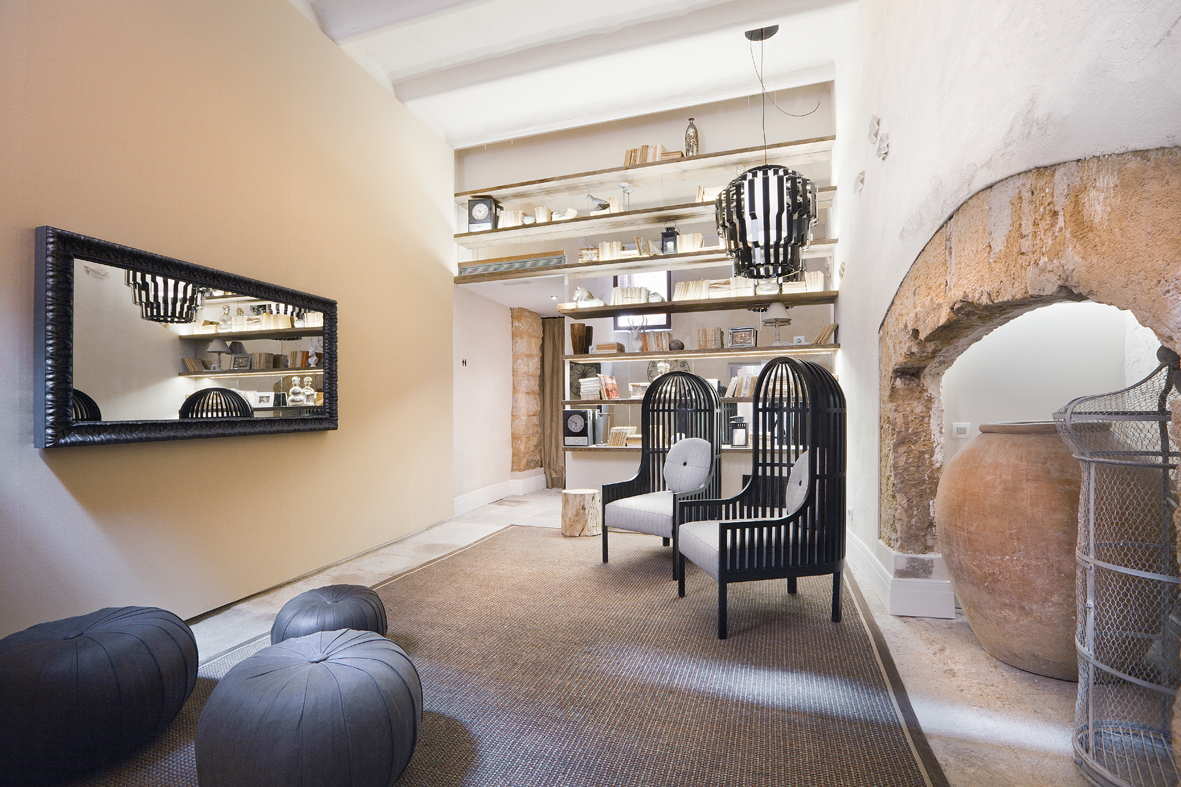 Comprehensive reform of a listed property to be converted into a 4* Boutique Hotel.

Development, processing and execution in 12 months

The project sought to restore the building to its origins and initial appearance, eliminating any subsequent superfluous additions, and recovering the accesses of yesteryear between the commercial streets. In the process, discoveries of special interest and architectural value were made, such as a series of pointed Gothic arches, which made up the main nave and which was later converted into a common and open space for the hotel.

During the excavation of the vaulted area of the basement, the current hotel spa, a series of giant jars used to preserve grain were discovered. All of them were donated to the Archaeological Museum of Mallorca, except for one, which was donated to the hotel by the institution itself so that it could be exhibited.

We carry out the Interior Design Project. The hundred-year-old wooden beams, the old door carpentry, the old terracotta floors… Everything was restored and reused in various rooms to give the hotel its own character and idiosyncrasy. 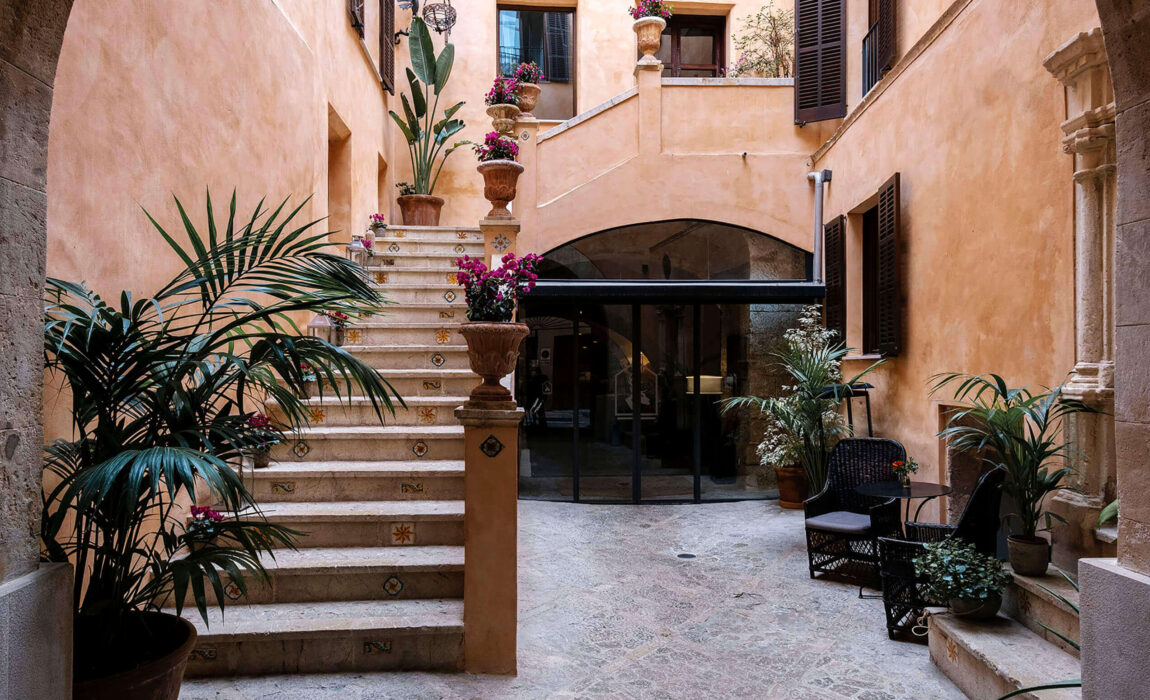 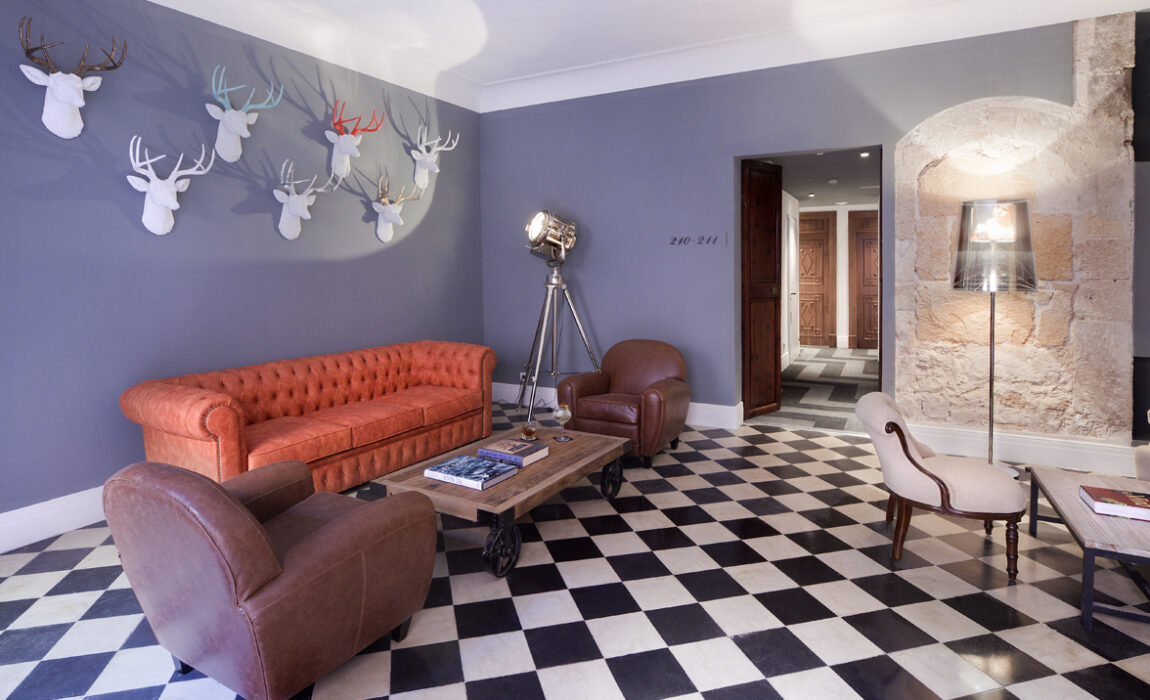 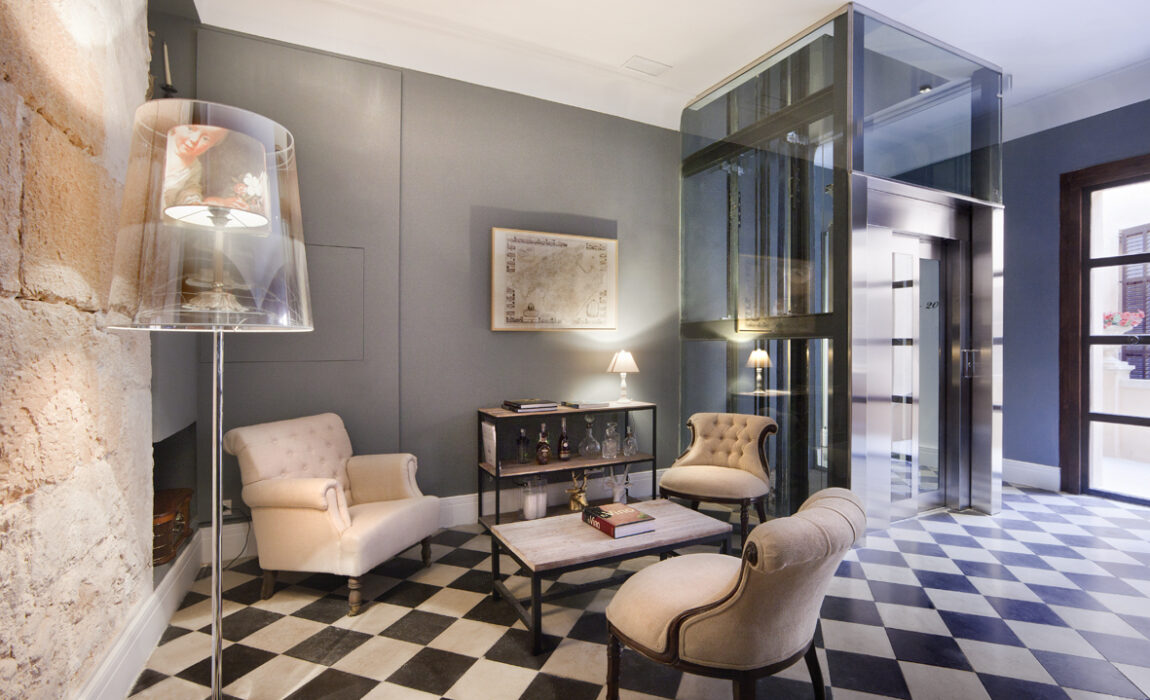 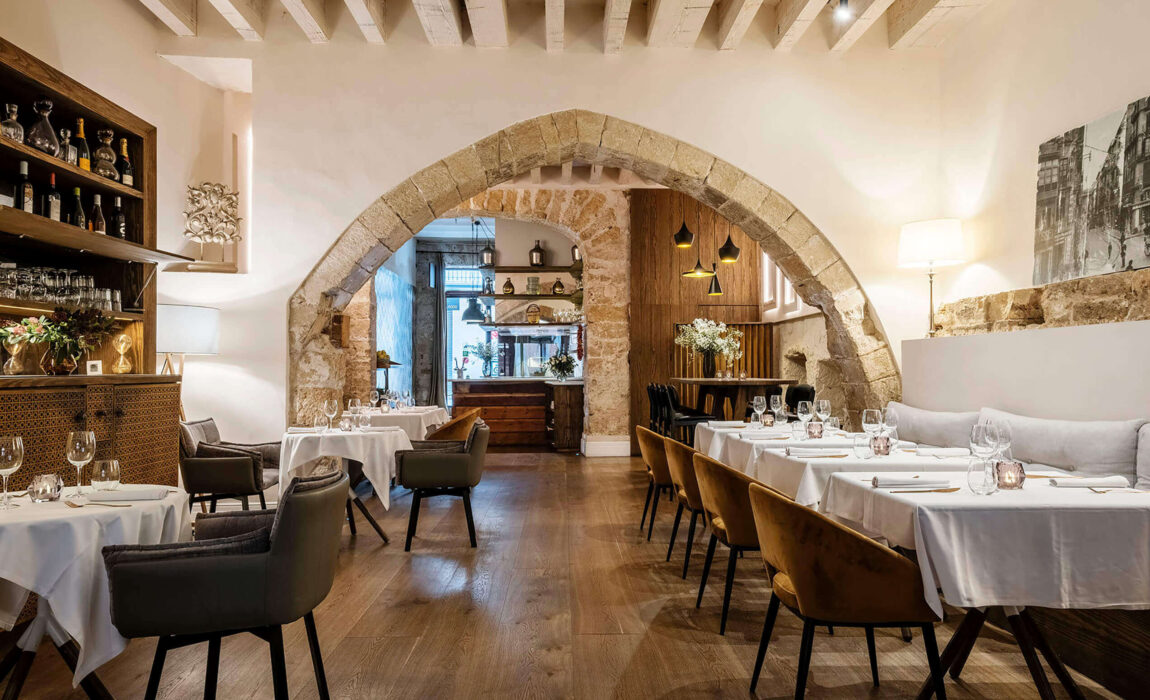 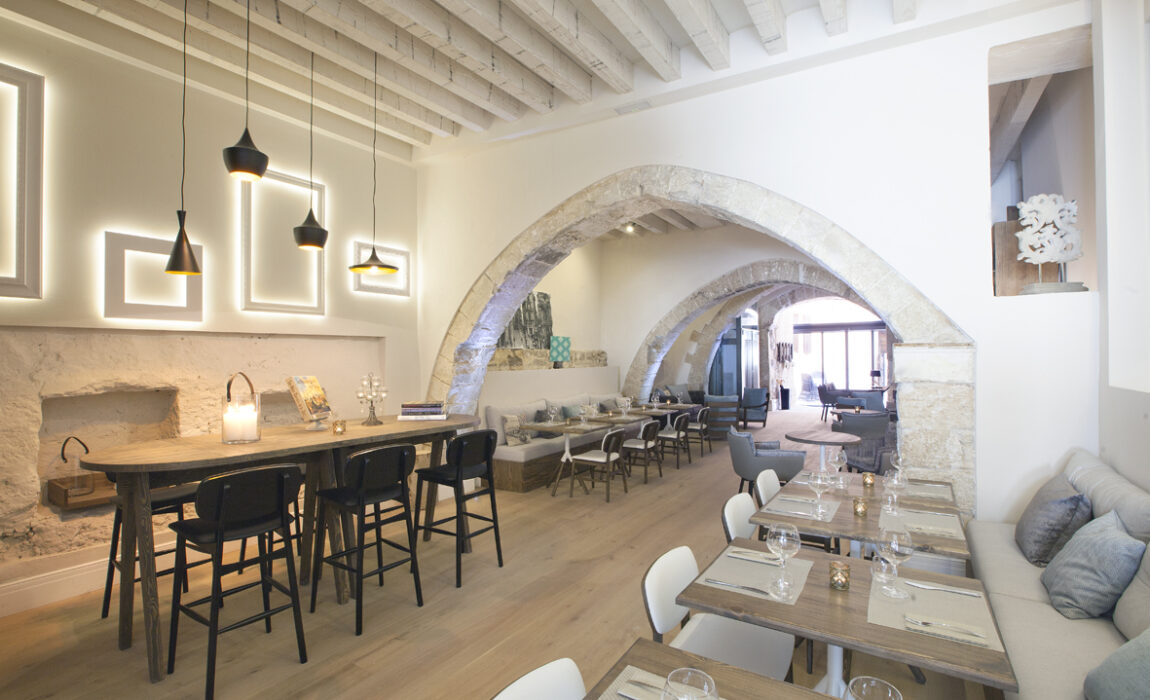 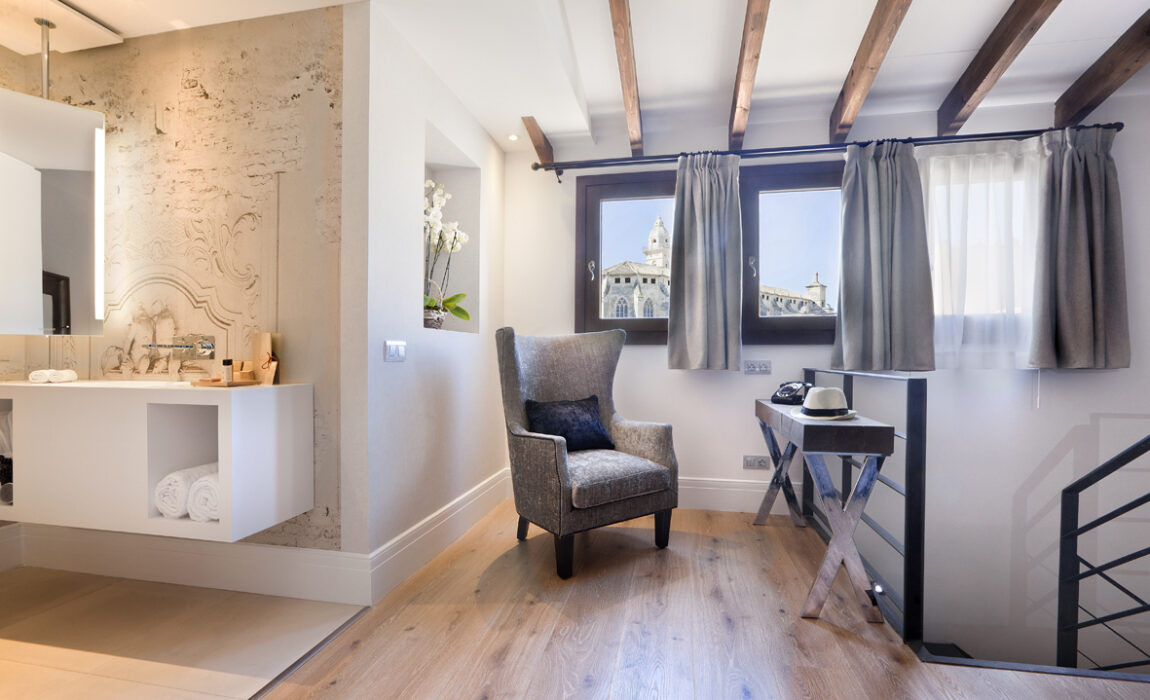 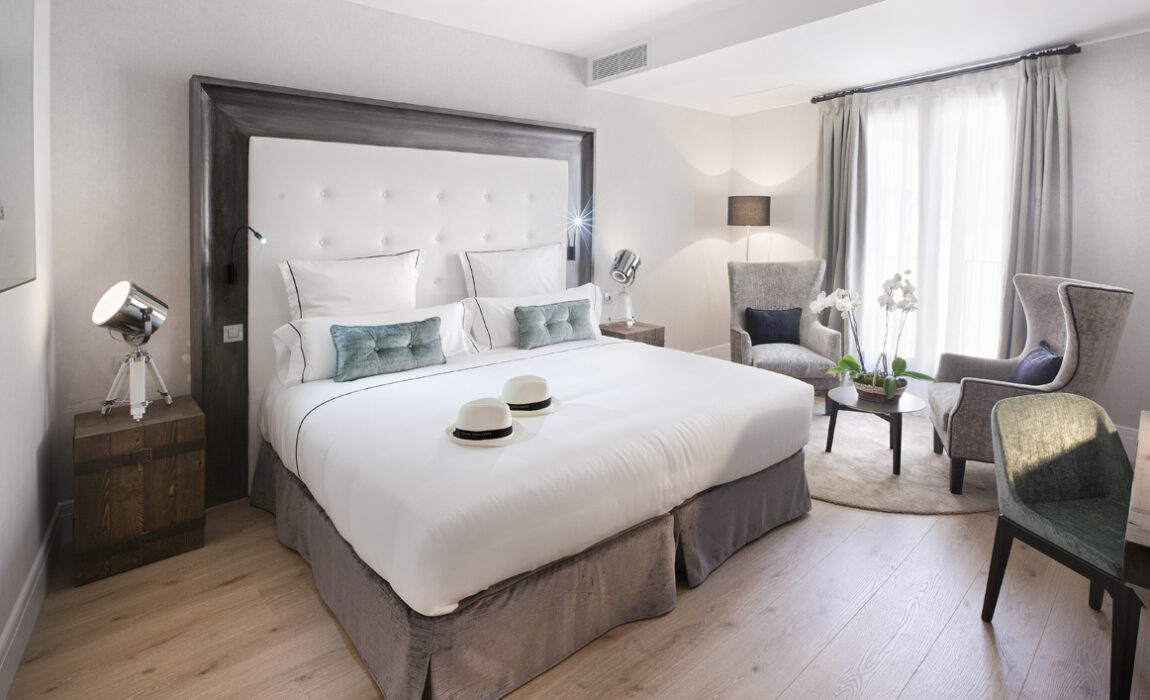 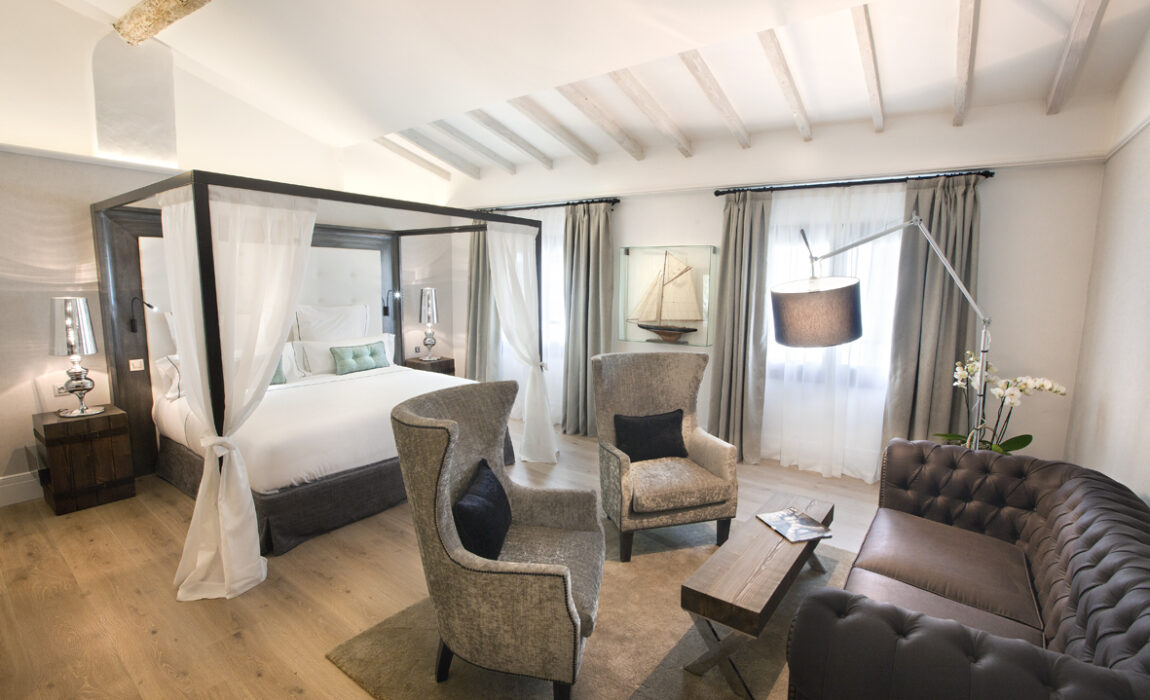 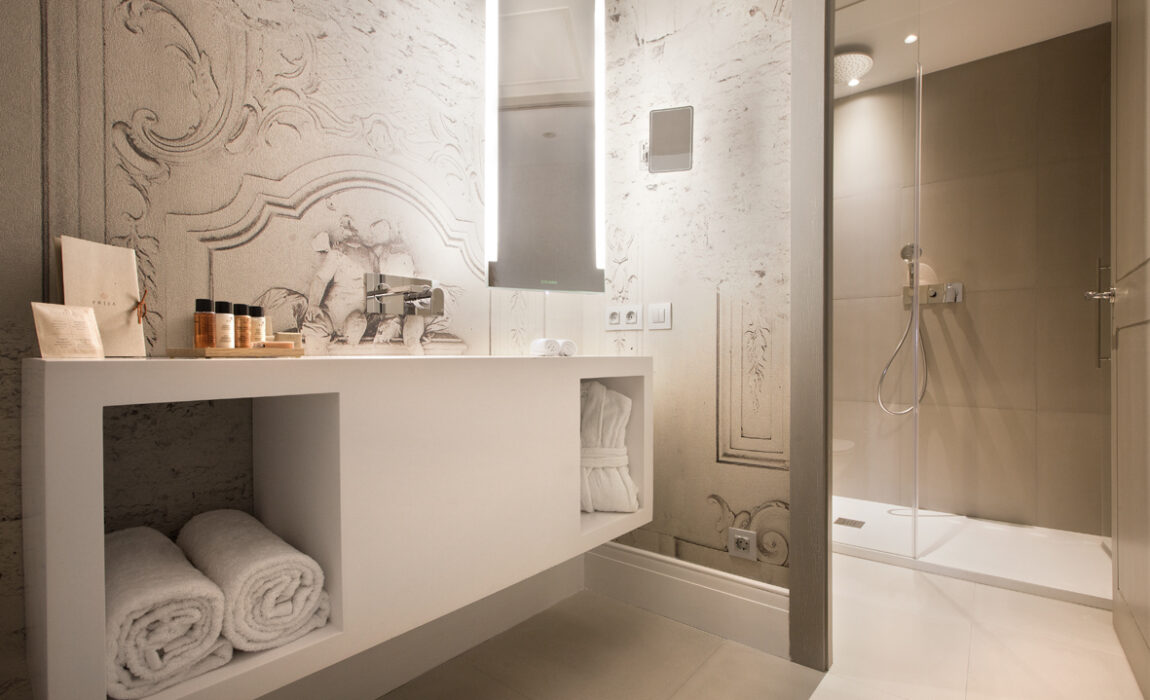 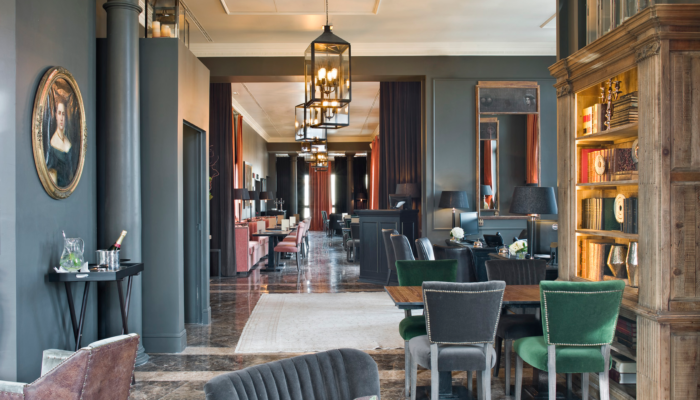 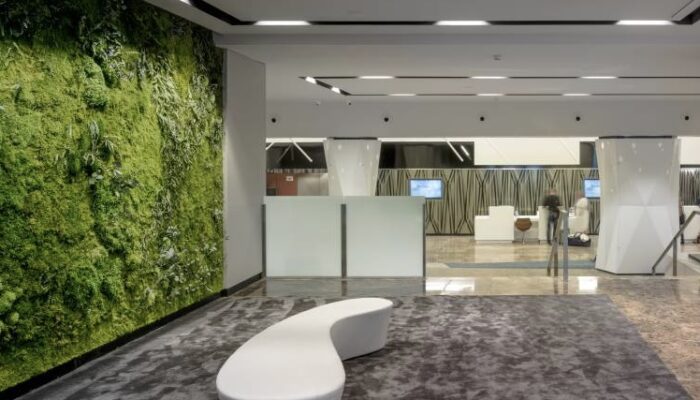 Tell us about the project you are thinking about, we can help you.