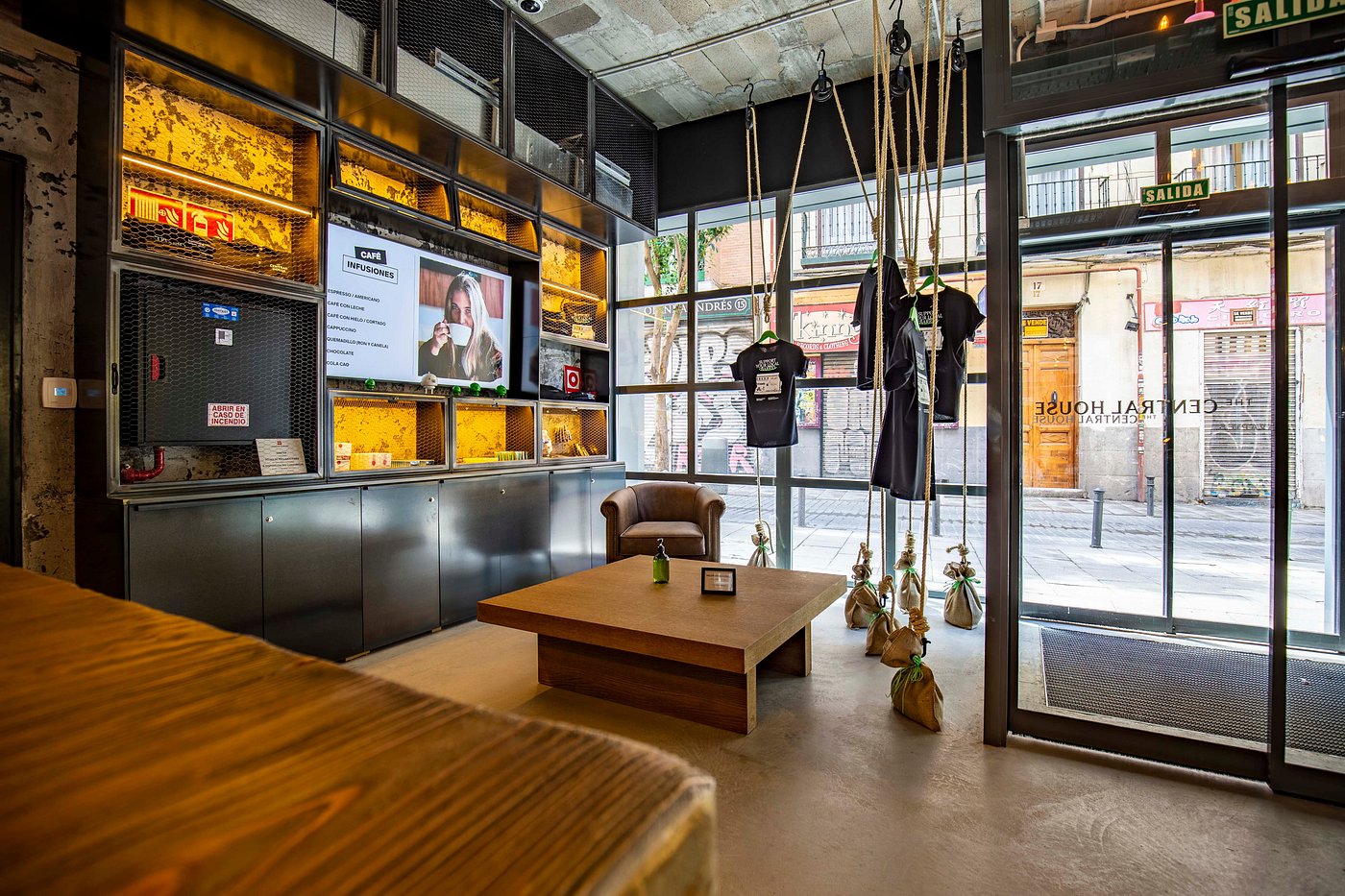 We carried out the Interior Design Project of a new Hostel model in the heart of Madrid. 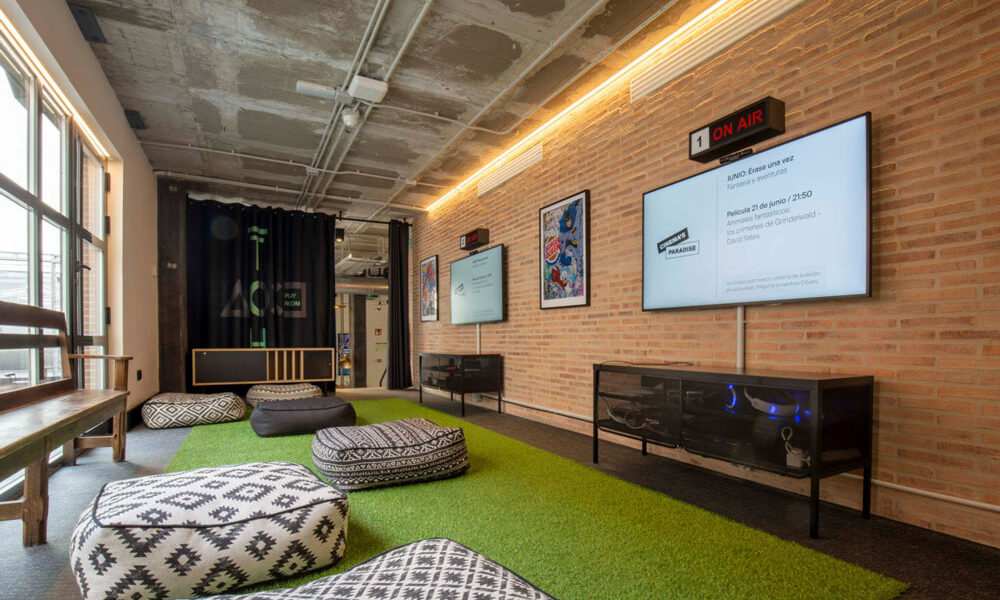 In this operation we developed the Interior Design and FF&E project, where we proposed three different styles for the rooms area, the lobby and Citynizer Plaza.

As for Citynizer Plaza, we could define it as a combination of styles where the “Chick” concept takes presence together with the idea of traveling animals that appear in a three-dimensional way in the space. We mix urban style, natural elements, a nocturnal atmosphere and a rogue environment with a touch of elegance, fun and party character to give the space an identity of its own. 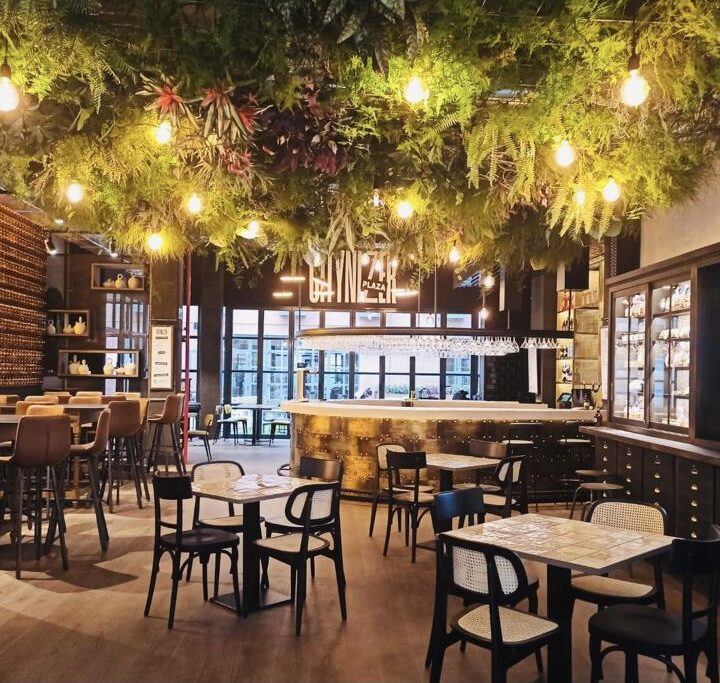 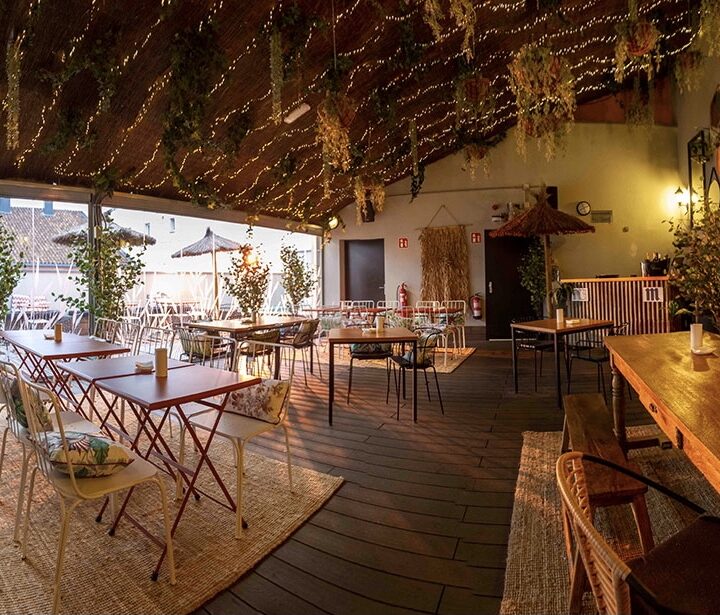 In the Lobby, where first impressions do matter, we focused on obtaining most of the elements in the neighborhood of Lavapiés, creating a very traditional style in the style of a New York Loft with exposed bricks.

From the beginning the rooms posed a need for functionality resolved by dividing the room into two practical areas: the bathroom and the bunk beds. We carried out an interior design focused on the city and designed for urban travelers, incorporating a touch of color with graphic art vinyls where you can see the most recognizable areas and aspects of the city. 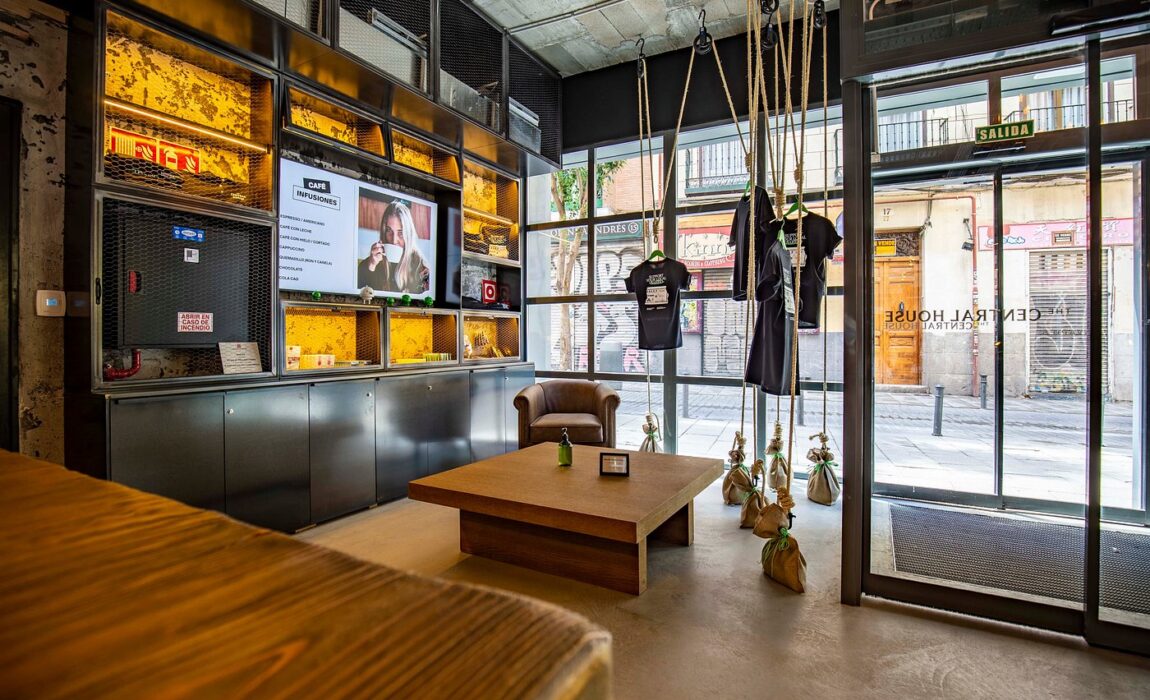 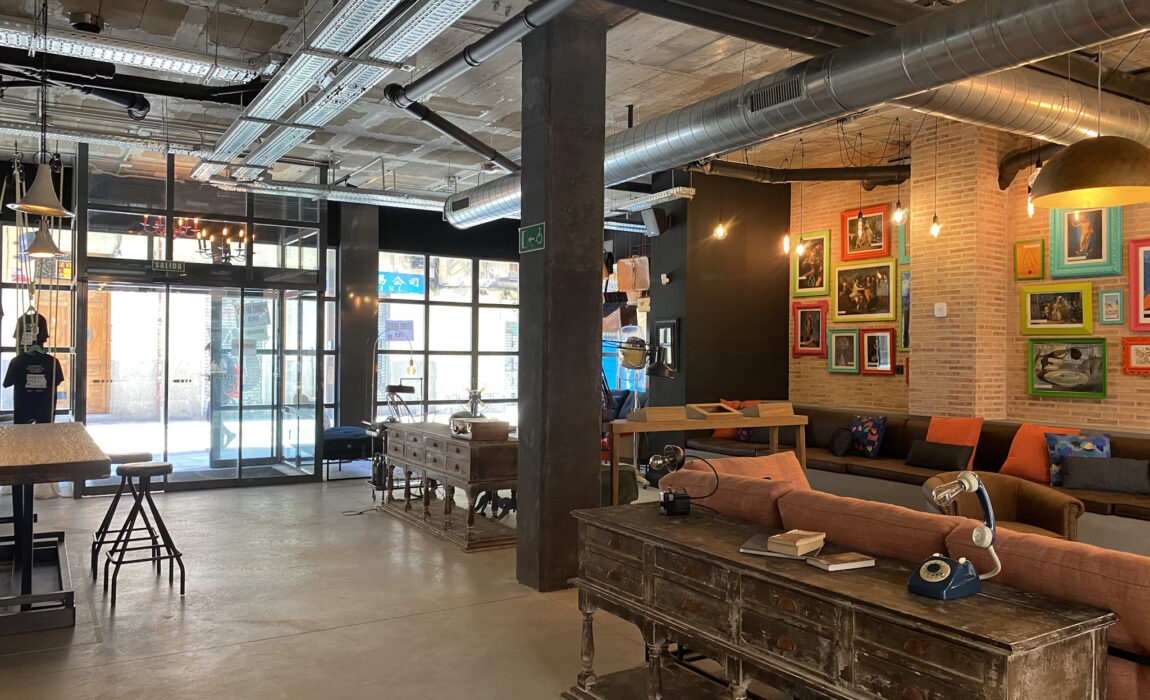 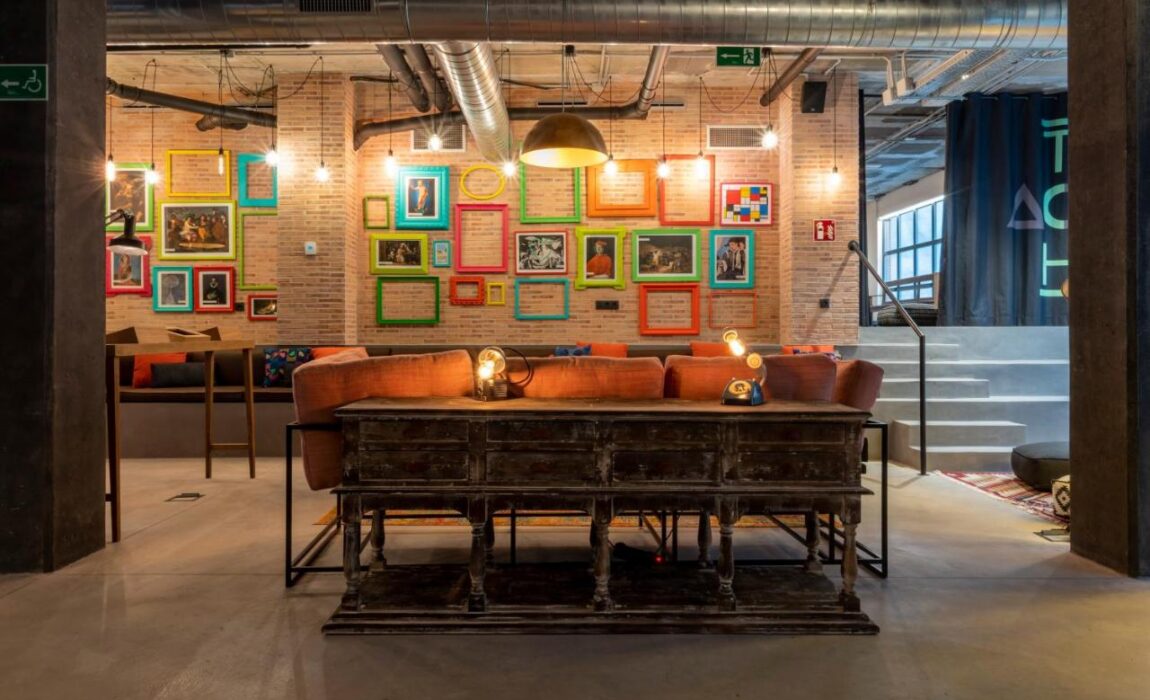 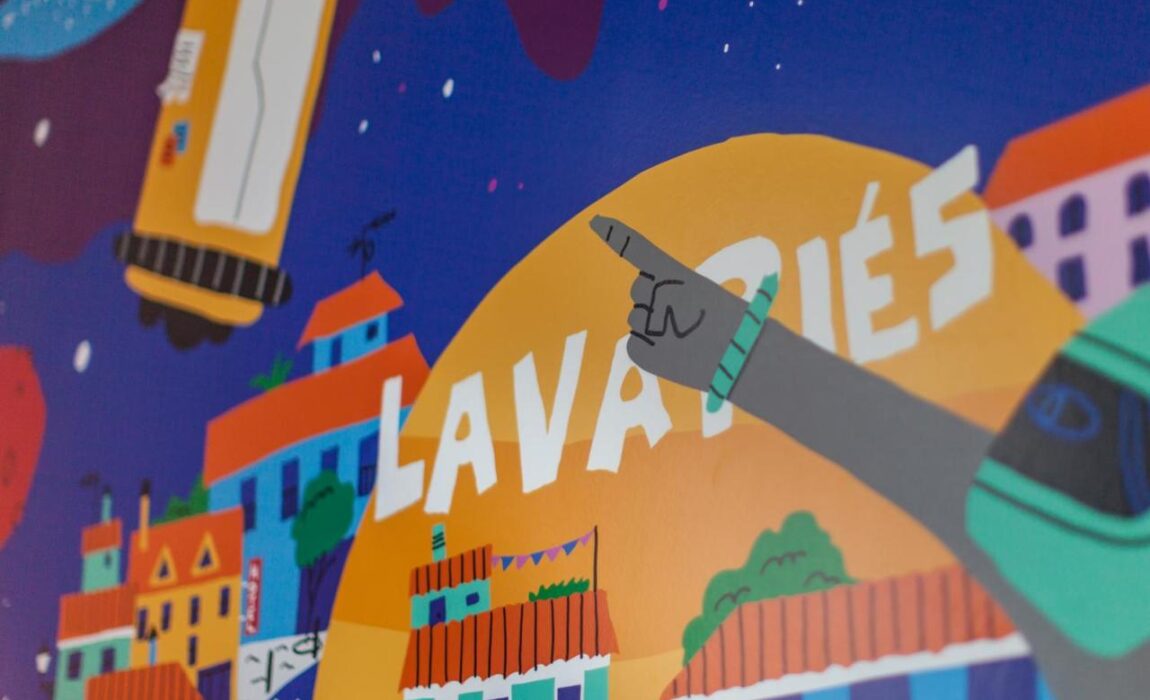 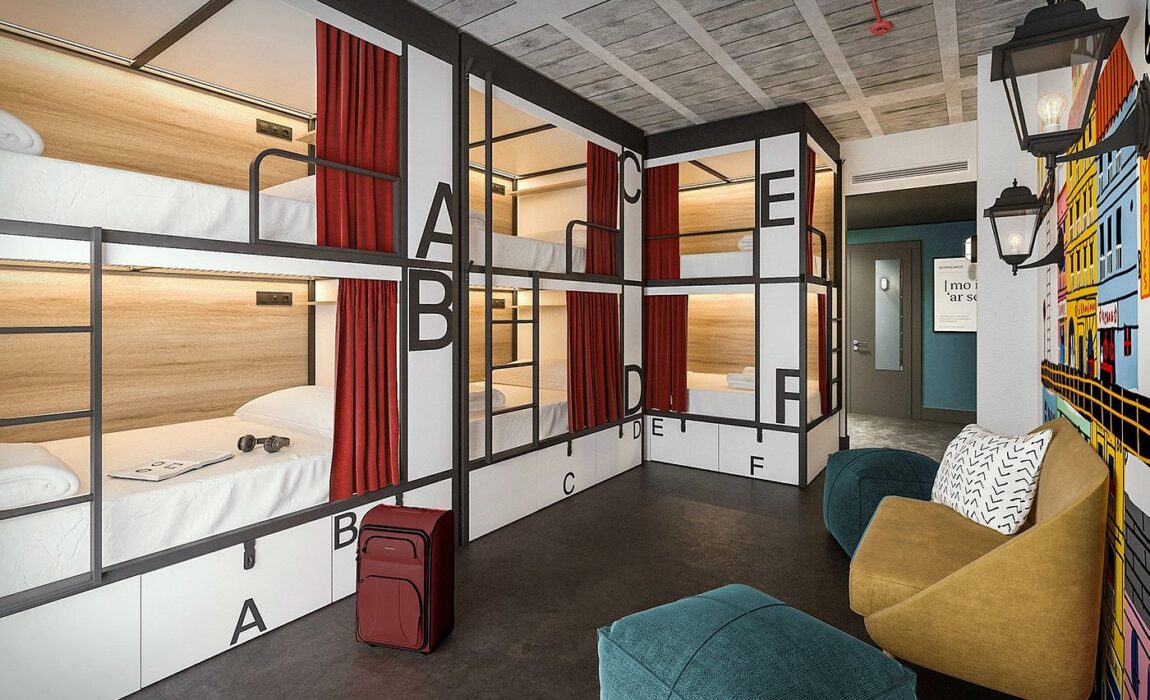 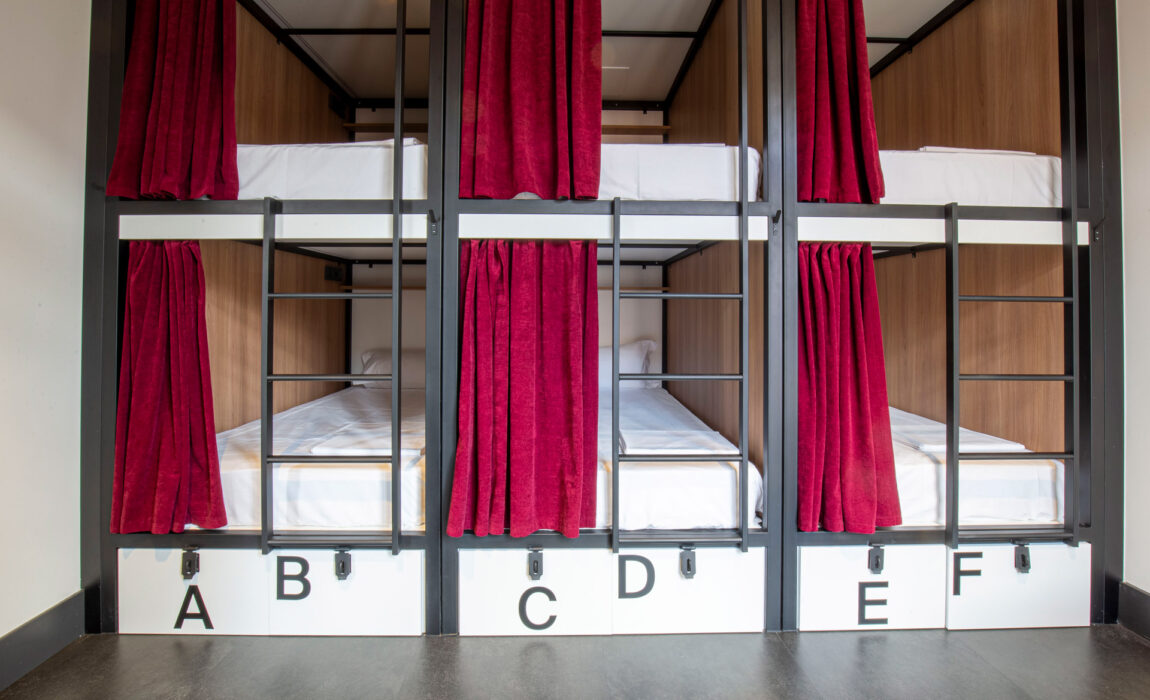 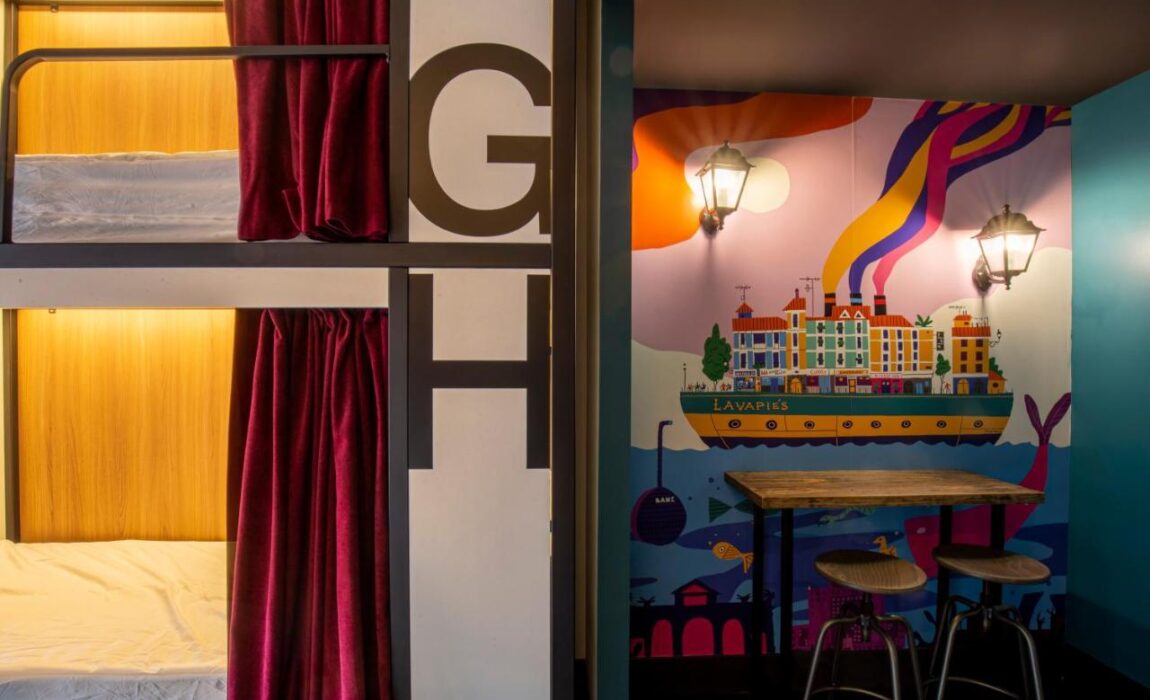 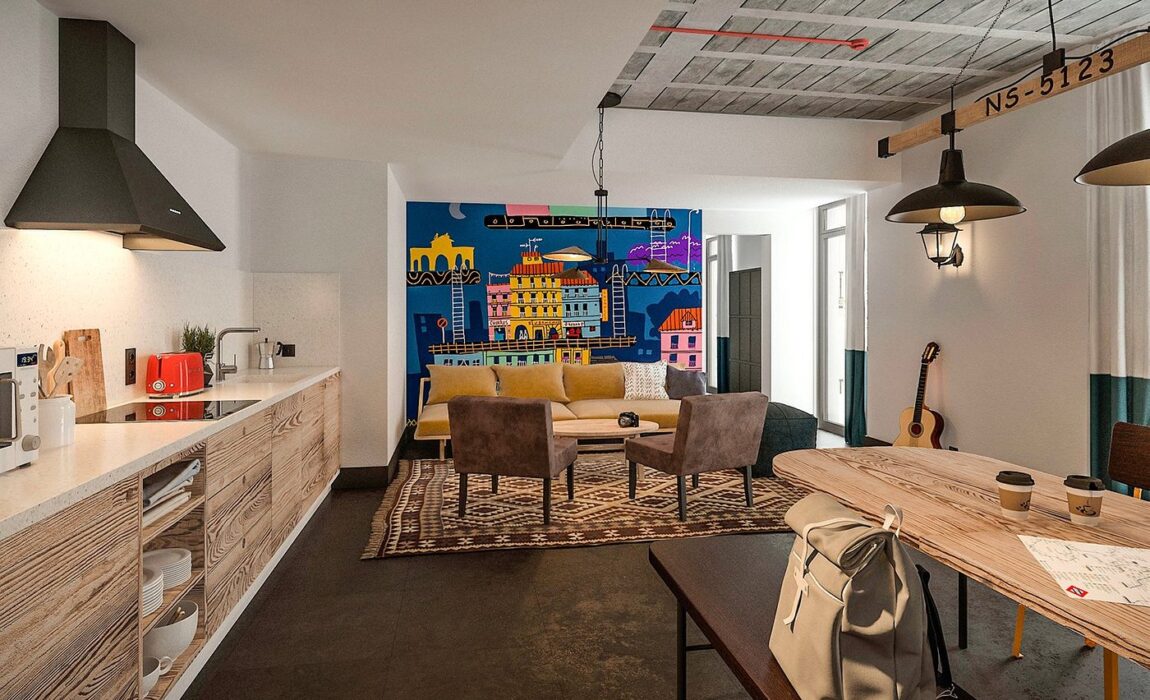 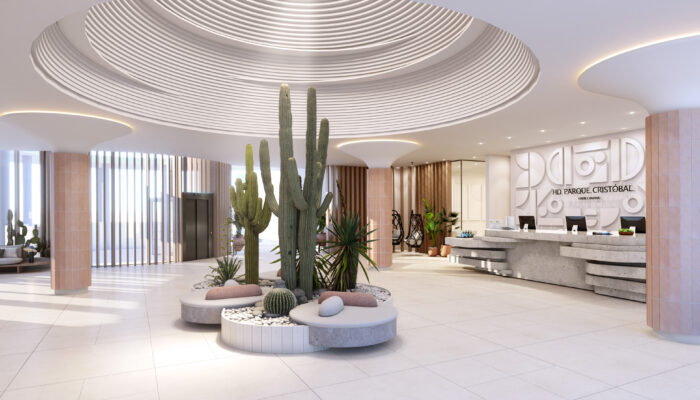 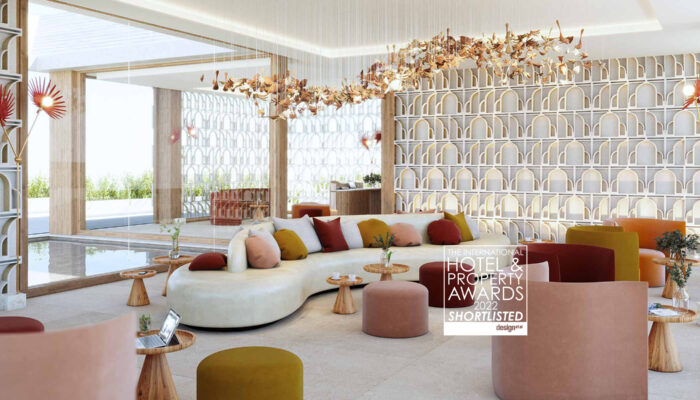